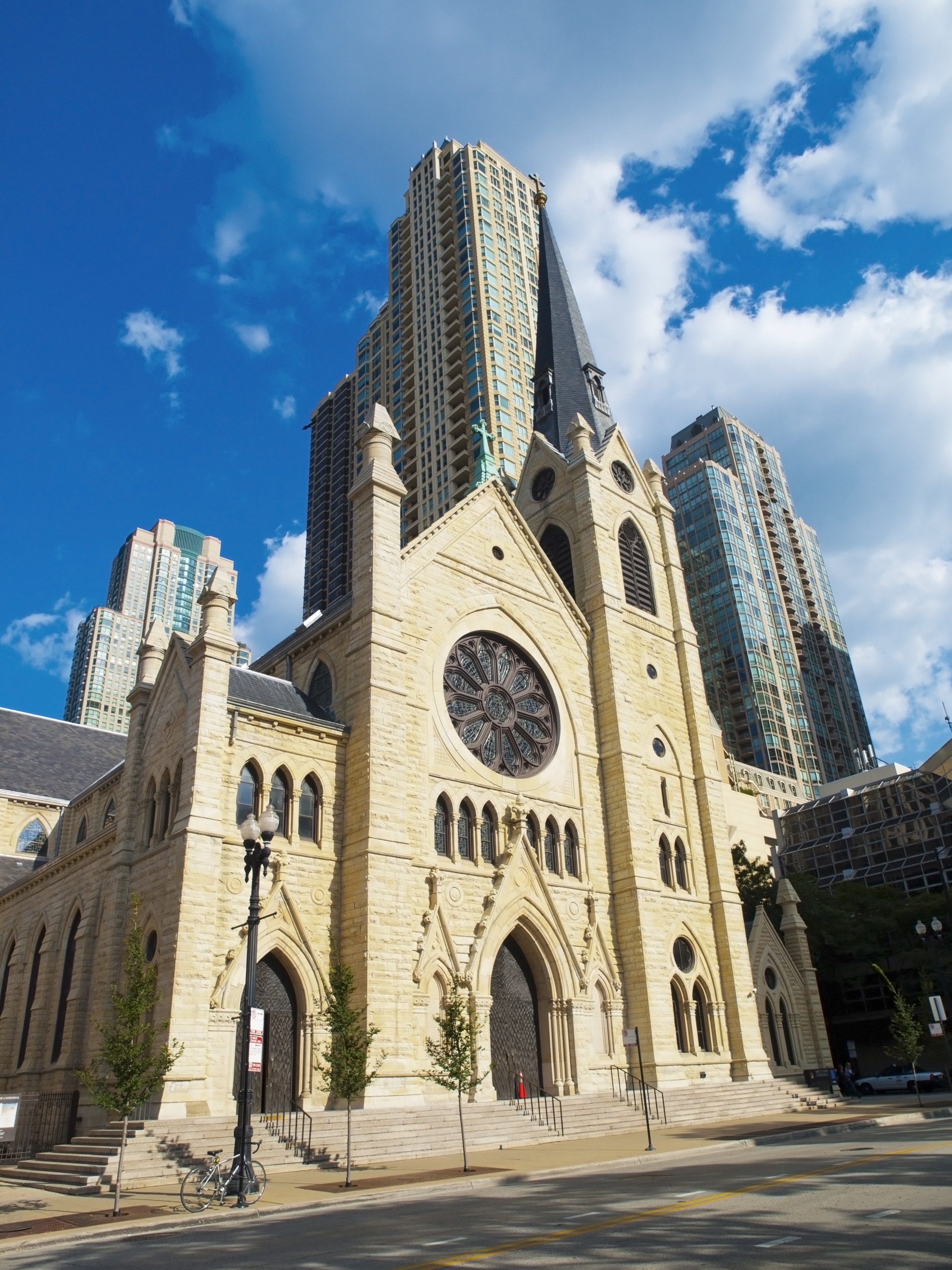 As the third most populous city in America, Chicago offers a great deal of culture to the more than 52 million annual visitors. It's been named the "Best Sports City" in the United States three different times, as it has professional teams for each of the major leagues. The Windy City also has a diversified economic system and is an international hub. O'Hare International Airport is considered the second busiest airport in the world. The region also has a high percentage of highways and railroads, making it accessible to many different industries. The architecture in the city is unparalleled. It's home to the Willis Tower, which used to be known as the Sears Tower, the tallest building in the world when it was built in 1973. It held that title for 25 years. Downtown Chicago offers modern and classic buildings that make it a spectacular place to explore.

And still, the architecture of the churches in the town is often overlooked. Chicago is home to 365 Catholic churches, 351 Baptist churches and over 500 other church buildings of various denominations. You'll find all types of houses of worship, many built in the classical European styles. Take a trip through the city to see some of these beautiful buildings.

Fourth Presbyterian Church: Designed by architect Ralph Adams Cram, a Gothic revival architect, this building's cornerstone was laid in 1912. It was completed in 1914, and it is the second oldest building north of the Chicago River. Cram used both English Gothic and French Gothic styles in the design making it unique instead of a copy. St. Michael in Old Town: One of the few buildings that survived the Great Chicago Fire, this building is a good example of Romanesque architecture. At one time, this church that was built for German immigrants held the title of the tallest building in Chicago. The beautiful stained glass windows are the high point for the congregation and visitors. St. Clement: This beautiful Catholic building was modeled after a mosque in Istanbul, Turkey. Byzantine architecture and art are featured throughout the building. Make sure to see the Tree of Life painting in the apse above the baptismal font. St. John Cantius Church: This church was built to resemble the Baroque style churches of Krakow, Poland, to accommodate the Polish immigrants in the area. Adolphus Druiding designed this religious monument, which is known for its opulence. Old St. Patrick's Church: Another one of the few buildings that survived the Great Chicago Fire, this church has been serving the area for over 150 years. The Romanesque style building was dedicated on Christmas Day 1856, and it's the oldest public building in the city. The stained glass windows were inspired by Celtic art and the Book of Kells. St. Mary of the Angels: Built in the Italian Romanesque style, this church was modeled after the churches in Rome. Make sure to see the stained glass windows of the 12 apostles. Holy Name Cathedral: This church holds two pipe organs and has many other special elements that make this building stand out. It was built in the Gothic style, and rebuilt after the Great Chicago Fire destroyed the first building. The cornerstone was laid in 1874, and the building was dedicated just over one year later. St. Hyacinth Basilica: One of three basilicas in Chicago, St. Hyacinth's was once visited by the Blessed John Paul II before he became Pope. The grounds have a memorial dedicated to a Polish priest who was murdered by the communist secret police. It's also home to 35 relics of different saints. Look for the gold bell and red and yellow umbrella in the interior of the church, which indicates that the building is a basilica.