America by Religion and Race, Again 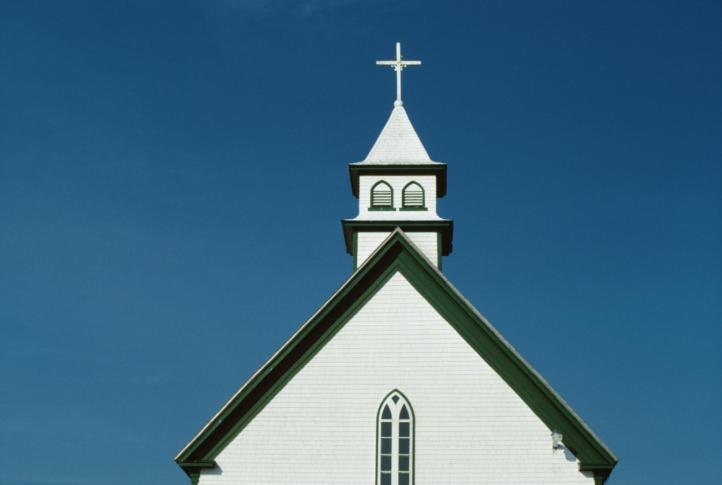 A 2014 study looks at the way Americans feel about some hot issues in the political debate. Interviewing Americans in 2014, the data splits the respondents into over a dozen religious identity categories, some of which factor in the race of the respondents as well. There are categories for Hispanic Catholics and white Catholics, for example. The Public Religion Research Institute conducted a broad survey of 50,000 Americans and found some intriguing results in the study they call the American Values Atlas.

As the political debate intensifies in the time before the next presidential election, one group has an especially loud voice in relation to its size in the national body politic. Often known as Christian conservatives, they generally fall into the category of white evangelical Christians. As the results of the study indicate, this group has a very strong impact on Republican politics.

The group that stood out as voicing the most conservative notions, generally far out of the mainstream of the rest of America's view, is the white evangelical Christian demographic. Representing 18 percent of America as a whole, the group makes up 36 percent of self-identified Republicans in the survey. However, a high number of respondents identified themselves as Independent in the study.

A full 40 percent did not identify themselves with either party. Since elections do not reflect too high a level of Independent voters, it is clear that many of that group will vote Republican on many ballot issues and candidates. As a result, the Republicans who identified as such in the survey are the most committed Republicans.

Immigrants: Strengthen the Nation or a Burden?

Among the nation as a whole, the perception of respondents who considered immigrants to be of value to the country was exactly the opposite. A majority, 55 percent, responded that immigrants "strengthen the U.S.," while only 36 percent of the respondents said that those who come to this country are a burden.

The survey probed Americans' feelings on the issue of same-sex marriage, which has been in headlines and newspapers across the country as the issue heads to the U.S. Supreme Court in 2015. There is general majority support among Americans as a whole for marriage rights. Among some religious and ethnic groups, the support level rises to super-majority levels. A total of 77 percent of Jewish respondents were in favor of allowing gay marriage. At least 60 percent of the three Catholic subgroups favored marriage equality, as did an excess of 60 percent of white Protestants. Again, white evangelical Christians formed a distinct minority subgroup on the question, with only 28 percent in favor of allowing same-sex marriage.

The survey finds that just seven states in the nation have greater than 50 percent public opposition to gay marriage:

Not surprisingly, all of those states have a population greater than one-third of white evangelical Christians.

A Voice Out of Proportion to Size

The 18 percent of the population that are conservative Christians possess massive sway over the Republican Party, which in turn controls at least half of the political debate in the country. In a political system where one of the two parties that make the political decisions and create policy listens earnestly and makes decisions based on the desires of a very noisy minority (even within the party they make up only 36 percent of the members), the result is policy decisions and votes that are out of line with the rest of America.

More and more people are realizing the deep connections between all people and seeing the value of accepting those who are different. Whether the Americans in question have come from another country to the U.S. seeking opportunity, or whether they were born here and are proudly gay, policies of inclusion and openness are ideal to further justice for all.