A Primer on Religion in Charlottesville 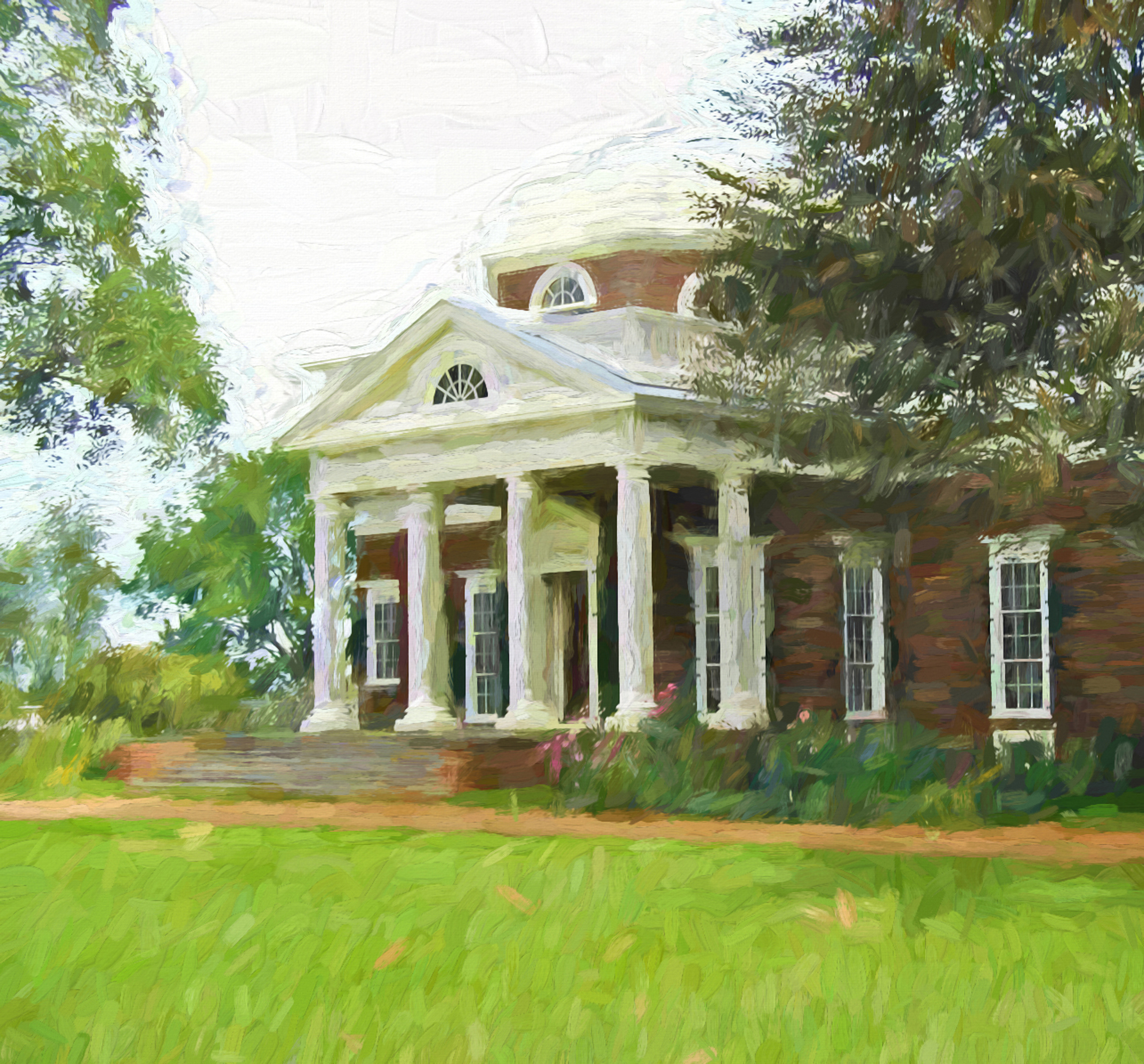 The eyes of America have been on Charlottesville. Cville, as it is colloquially known, is home to Monticello, the estate of Thomas Jefferson. Monticello is a UNESCO World Heritage Site that should be on everyone's bucket list. But there's more to Cville than just presidential estates. Religion in Charlottesville particularly was the one of the most influential cultural influences of America's history.

Jefferson's Influence on Religion in Charlottesville

The town was founded in 1762 and named after Charlotte, the queen consort of King George III. One of the first churches in Cville was the Calvinistical Reformed Church. Jefferson drafted the documents that started this congregation about six months after he wrote the Declaration of Independence. Unfortunately, this church did not survive after the Revolutionary War, due to economic difficulties. Jefferson continued to influence religion in America, writing the Statute for Religious Freedom for the state of Virginia. It would be the forerunner for the first amendment protections of religion.

During Jefferson's presidency, more camp meetings were held in Cville than in any other part of the state. One drew about 4,000 people, which was 10 times the city's population. At the time, organized Christianity and denominations were opposed. Many people believed that original doctrines needed "restoration." Thus, it wouldn't be until 1817 that a nondenominational meetinghouse was erected. The site now houses the Christ Episcopal Church, but at the time, it was the first solely religious building in the city. Most of the denominational churches used the courthouse as a place of worship. Jefferson called it "the common temple."

Christ Episcopal Church was founded in 1820. Jefferson donated $200 to the construction of the original church. The current building was dedicated in 1898. It has Tiffany stained glass windows and the only Carillon in Virginia housed in a church. The first time the Carillon played was on Christmas Eve in 1947. If you ever get a chance to hear the Carillon bells, you should not pass it up.

In 1882, a congregation laid the cornerstone for the first synagogue in the region. It is now the oldest continually utilized synagogue in Virginia. About 50 years later, the congregation would establish itself as a Reform Congregation. In the 20th century, the synagogue would be shared with other congregations that needed to rebuild and it would utilize other church buildings, when its roof was destroyed. CBI houses a Torah scroll from the Czech town of Frydek-Mistek. The scroll had been confiscated by the Nazis and rescued in 1964 by the Czech Memorial Scrolls Trust. The scroll is on permanent loan to the congregation to memorialize the lost communities of World War II. The building might be historic, but it's a thriving community of believers.

The most well-known religious figure in Cville isn't one of its pastors, but Lottie Moon, considered one of the first American female missionaries. She was a highly educated woman, which was in itself unusual. She received one of the first Master of Arts degrees awarded to a female by a southern institution. Languages were a specialty of hers. She spoke the classic languages, French, Italian, Greek, Latin and Spanish and would become fluent in Chinese. Her missionary work took her to China in 1873. She would serve the Chinese people until her death in 1912.