Religion was one of the most time honored family, and even national, traditions. It was passed down from generation to generation as parents woke their children up on Sunday mornings to attend church, teaching them to do the same for their children. Religious ideology is the foundation for the majority of holidays and celebrations in a family as people were prone to saying "I'm Catholic" in the same way they would assert that they are left-handed or have brown eyes. Traditionally, religion has been an integral part of someone's identity. Today, however, things are very different. Though it is extremely difficult to measure exact numbers of atheists, self reporting and survey research are tricky methods to use and unfortunately the most viable tools at hand, it is fairly certain that about 13 percent of US population considers themselves to be without religion. This is 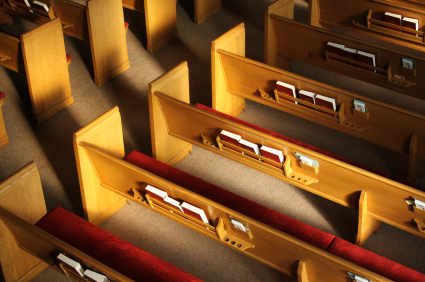 just under the world rate of people who are non-religious, which Encyclopedia Britannica pegs at 14.7 percent, making the United States considerably more religious than the rest of the developed world.

In increasingly large numbers, people are foregoing church on Sunday morning and embracing a considerably more liberal and open creed. Though this brings some persecution, sometimes because they live in countries that are without religious freedom, others may find being without religion an exalted state of being. In the United States it is far less consistent as one neighbor may disown a child for skipping church while the other may mock their children for attending a Sunday morning mass. The youth of today are receiving considerably more mixed signals on what is ideologically appropriate. Though responses to atheism, or being without religion, are mixed, there is one universal truth:  rates of this new trend (or epidemic) are on the rise and this is being received by youth today in a variety of ways. While some youth find this a welcome relief, others find themselves wanting.

This exodus from traditional religion, and religion's traditional structure, does pose an interesting question. Is religion being phased out and replaced with more contemporary academia or are people still in need of spiritual fulfillment? It would certainly appear that youth are seeking religion, or doctrine, that is considerably more hands-on with more room for participation and efficacy. The days of seeking a priest to mediate a conversation between worshiper and God may be coming to a close, youth want satisfaction and they want it immediately. They want to feel connected and cared for. Religions like Wicca and Evangelical Christianity (a fairly new breed of Christianity) and experiencing explosive youth and urban growth because of their participatory nature. In fact, many Evangelical 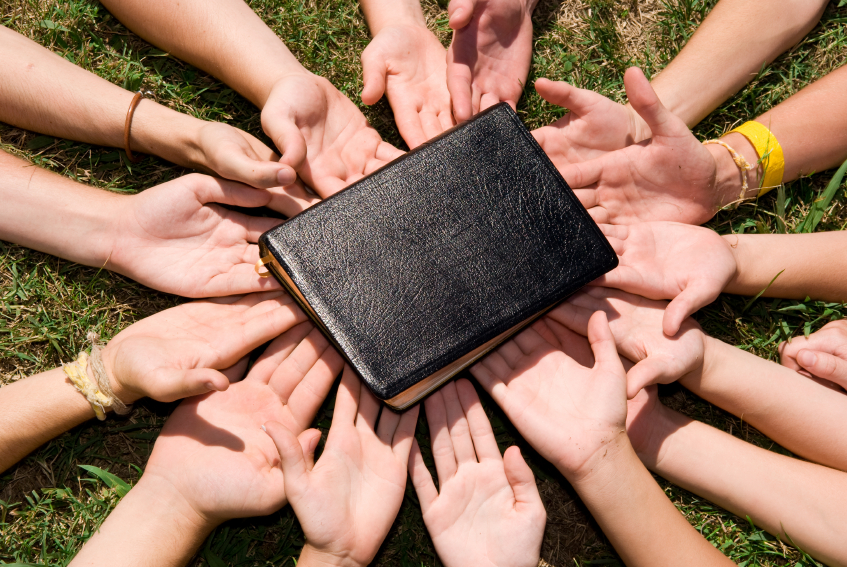 Churches, like Foursquare Church, are keen to target an un-churched youth and Mars Hill focuses heavily on young men as they tend to be one of the least churched demographics in the United States. These campaigns are working, these youth groups are huge. What is interesting about these movements is these are children whose parents do not go to church. These youth groups do not take place during church but on Wednesday or Sunday nights. Parents drop their children off at the beginning of the service and pick them up at the end.

Here at the Universal Life Church Ministries we welcome all people, from those seeking to start their own ministry to those who simply agree with the idea that we are all children of the same universe. Acceptance, freedom and harmony are values we hold dear and allowing free, online ordinations is a good way to ensure that people can worship in the way that is most suited to them. Please visit themonastery.org for more information.