You Are What You Watch 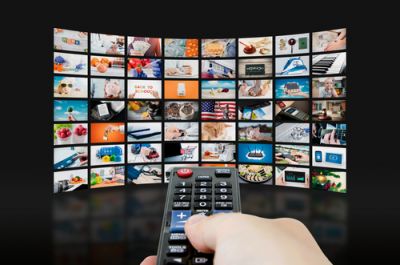 Researchers with the London School of Economics (LSE) conducted an experiment with 487 adults aged 18 to 49. Participants were asked about the shows they watched, magazines they read and their attitudes about welfare and poverty. The researchers found that those people who read luxury magazines, such as GQ, Vogue and Esquire, and watched TV shows such as “Keeping Up With the Kardashians” and “Made in Chelsea” tended to hold strong anti-welfare attitudes. In other words, shows and magazines that glamorize wealth make people less sympathetic to the poor.

This study doesn’t seem to examine the beliefs of the participants before they watched glamour television, so it might have limitations in the connections that the researchers are making. You should also keep in mind that this study was done in the UK. Public support for welfare has been decreasing for some time. One of the researchers believes that this study could explain why views are changing. There is a lot of concern over how television affects people.

How Does Television Affect People?

Austrian researchers found that watching TV might change a person’s beliefs about the criminal justice system. Although the death penalty has been abolished in Austria since 1968, in a recent study, scientists found that people who watch more TV more likely believe that capital punishment still exists in Austria.

Teens who watch a lot of television often have more positive views about fast food. It’s being suggested that TV viewing shapes teens’ beliefs about the health benefits of fast food. It also may influence how they see alcohol, making the teens believe that there are fewer negative consequences with alcohol use.

Although television and media often have negative effects, there are many positive effects, not just to kids but for adults as well.

How Can We Choose Good Television Programs?

Most parents already try to choose quality television programming for their children, but it’s not only children who are affected by what they see on TV. The LSE study shows that what adults watch on television affects their beliefs, maybe more than they realize. Using critical thinking, you can check yourself to make sure that television is impacting you in a more positive way, rather than a negative way.