Unusual Religions Around the World

While there are a large number of weird religions and cult followings in existence, there are a few lesser-known belief systems that may shock you. 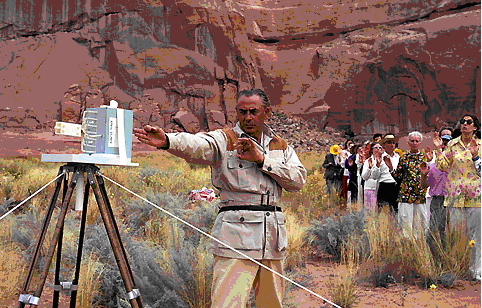 If you believe in aliens and the healing powers of yoga, following the teachings of Aetherius might be for you.

Founded by George King in the mid-1950s, supporters of this religion believe that Aetherius is a "Cosmic Master" from Venus who telepathically speaks to King as the voice of the Interplanetary Parliament. Followers of this new age religion perform regular yoga, alternative medicine, and energy healing as part of their practice. They believe that by using Spiritual Energy Batteries and following the guidance of their Cosmic Masters they have prevented alien invasions, natural disasters, and the world's ultimate demise. 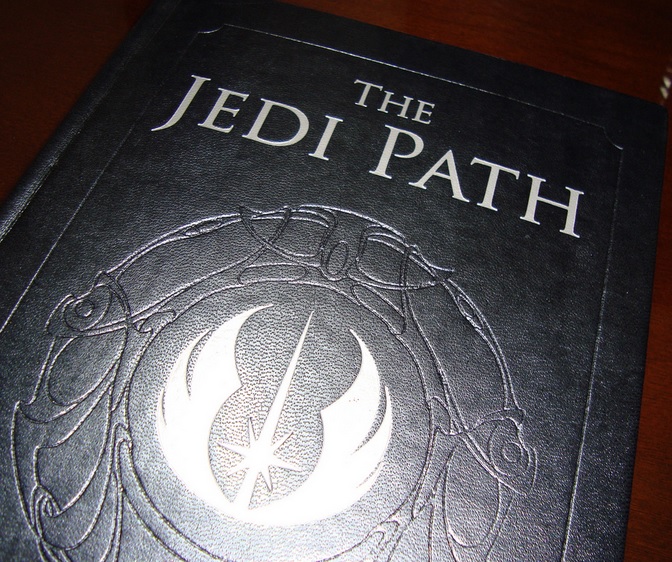 Followers of Jediism claim that their religion was not created to worship the popular Star Wars franchise or its brainchild George Lucas, but instead that they accept that the films act as a vessel used to convey philosophies that apply to everyday life. According to the Temple of the Jedi Order, it is a religion based on observing and utilizing the Force, which is the metaphysical power harnessed by a Jedi. Followers of Jediism believe that the Force is the fundamental nature of the universe, and by embracing it, they allow themselves to become more in tune with the beauty of the world around them.

If you or someone close to you is a believer (or just a fan) of the Jedi Order, you can purchase your own custom Jedi Knight certificate straight from the Universal Life Church Ministries website to prove that you are indeed one with the force: http://www.themonastery.org/catalog/jediknightcertificate-p-237.html 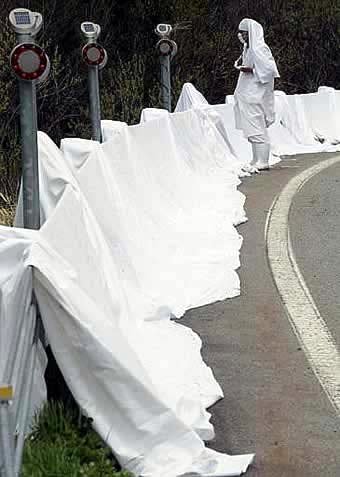 While it may not be wise to stand really close to your microwave, followers of Pana Wave believe that electromagnetic waves have caused both environmental destruction and climate change disasters. Not only do they think that these waves are devastating, but they also believe that this technological occurrence is a communist plan to attack them with EM waves in order to murder their leader.

They dress entirely in white, which offers them protection from the powers of the dangerous waves. They also sport white masks as they drive around in white vans scouring the country for places to inhabit that have been less infiltrated by EM waves.

While all religions include a few stories that may be a little far fetched, these weird religions take the cake as some of the strangest followings in existence.