The Most Persecuted Religion in the World 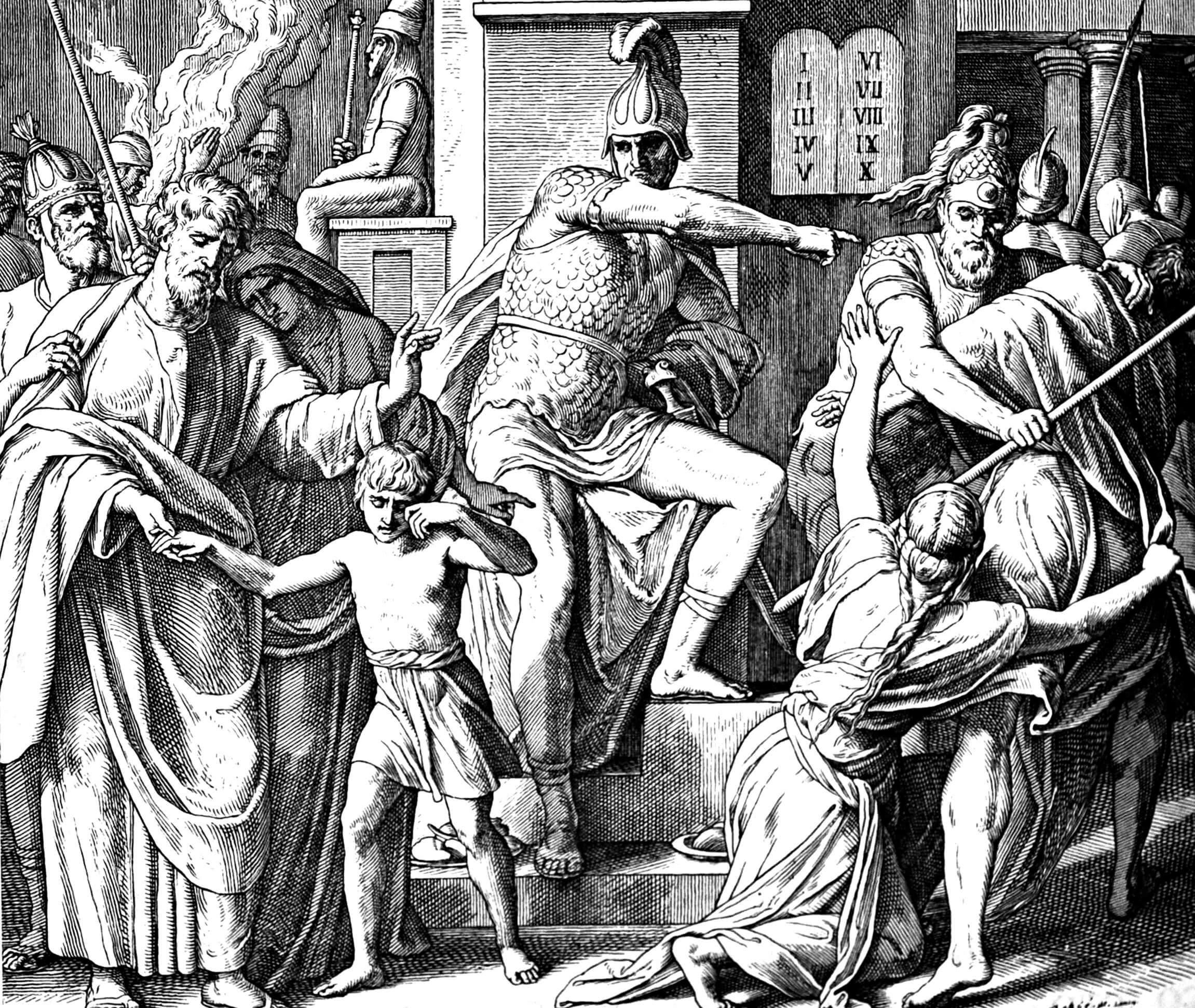 Religious persecution may not seem like something that is as common as it once was, but it is still a major problem worldwide. There are still many countries in which you can be persecuted or even executed for following a religion different from the government or whatever religious group is in charge. This happens with some religions more than others. Believe it or not, Christians are the most persecuted religion internationally, despite being the largest religion in the world. They can face persecution in as many as 108 different countries. Other religions that often experience persecution include:

It's a sad thing that people have to live in fear simply because of their religion. Something that should be practiced freely and openly can get you severely punished and even killed. In the United States, persecution is pretty rare. From a legal standpoint, you are free to practice whatever religion you want. That does not mean that intolerance does not exist, however. It may not come as a surprise that Muslims experience a lot of intolerance thanks to a common misunderstanding that they all agree with radical Muslims who participate in terrorist attacks. For example, a Muslim man was beaten by a random man right outside of the mosque Orlando gunman Omar Mateen attended.

You might wonder why religious persecution is so common internationally, and why it happens to Christians more than anyone else? There are several reasons why this is the case.

In some of the more dangerous countries, Christianity is growing. Missionaries are traveling from the United States and other countries to share the word about their religion and try to get people to convert. Many of these missionaries are risking their lives in order to do so. Some have faced jail time or have even lost their lives by simply sharing a Bible with someone or even just mentioning the name of Jesus Christ. This can be particularly dangerous in parts of Asia, Africa, and the Middle East.

Most Christians are for Democracy, which is something that is a threat to many governments, particularly ones that rule over its citizens. They also promote basic human rights, which is also something many of these governments do not like. Because of this, a huge target is put on their backs. Governments will go to extreme lengths to prevent their power from being threatened. This often includes punishing or killing those who are causing the problem.

Missionaries Are Not Violent

There have been times in the past where Christians have been incredibly violent. The Old Testament speaks of many times of war, and there are plenty examples of that post biblical times as well. In general, though, missionaries are nonviolent people. They come hoping to spread the word of Jesus, who was a peaceful man. For this reason, many view them as weak and easy targets. In some ways, they are, because they will do everything they can to show love, even to those threatening to kill them. Those who die for their religious faith are known as martyrs, and it is believed that these people will be greatly rewarded in heaven. Martyrdom is not something they hope for, but those who do die for the cause are seen as heroes.

To many of us, freedom of religion seems like a basic right. It can be hard to fathom that there are many areas in this world where you can be punished or killed simply for your faith. It might make you take a moment to be thankful for the freedom many of us take advantage of.