Signs Your Teenager Is Abusing Drugs 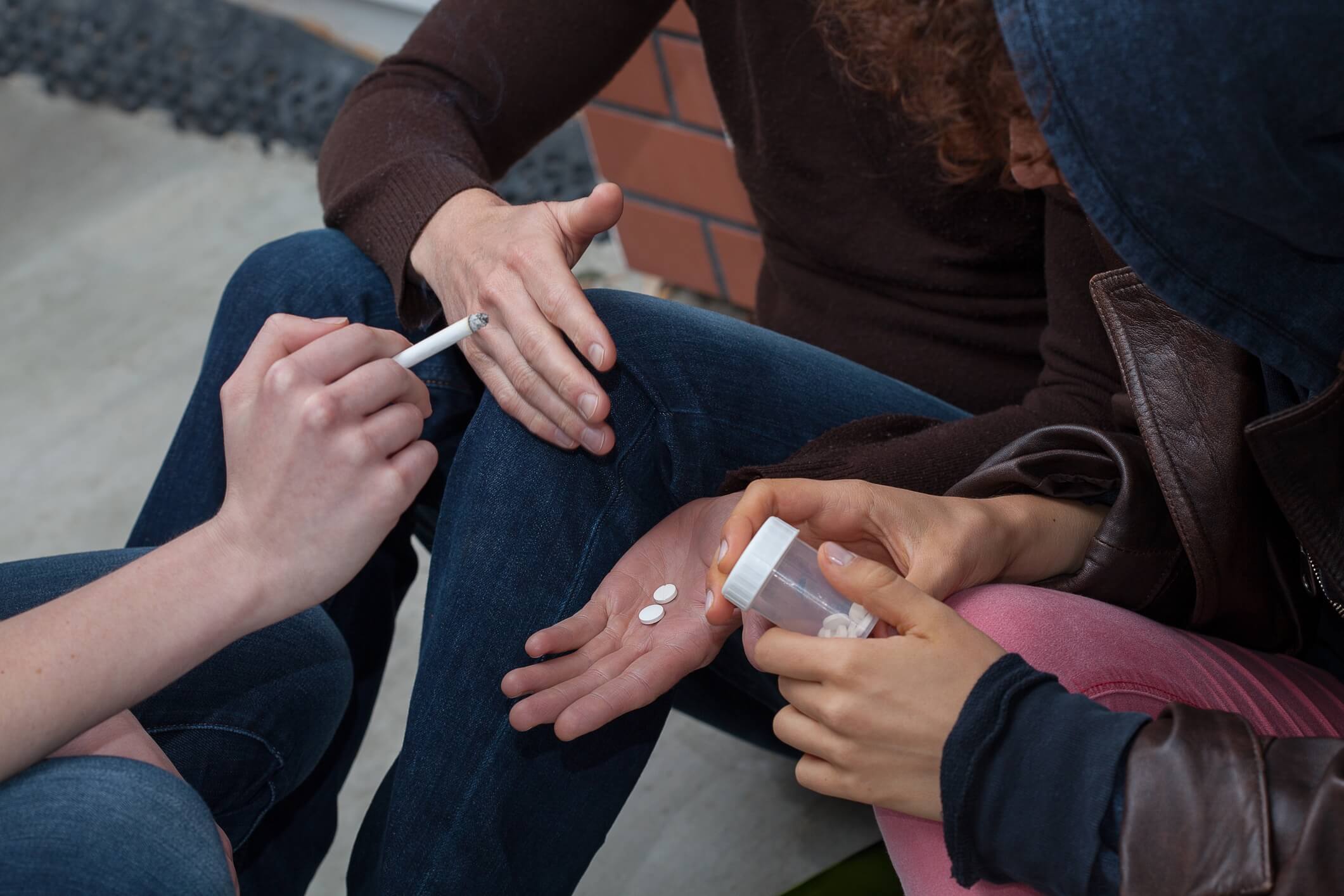 Parenting a teenager can be a challenge. Almost all teenagers are dealing with raging hormones, and that can make them difficult to be with. Even the most well-behaved teenager is bound to have his or her moments. It's understandable considering how much changes during the teenage years. The transition from childhood to adulthood can be overwhelming, and this can lead to many of the emotions you see in teenagers. If you are the parent to a teen, then you are likely experiencing some challenges that you did not face when your children were younger.

Despite the many changes your teenager is going through, he or she should still be someone you can live with and get along with most of the time. If not, there may be a deeper issue going on. Many teenagers like to experiment, trying things like alcohol and illegal drugs. Many of them have parents who have no idea what is going on. If you are a parent of a teenager, then you should be aware of some of the warning signs that your child is using drugs. That way, you will be able to get your child help if he or she needs it.

Your teenager is bound to go through some physical changes, but there are some that could signal a drug problem. Anytime a teenager begins losing weight rapidly, the cause should be investigated. It could signal a drug problem or something like an eating disorder. Taking him or her to the doctor would be a good way to find out whether or not the weight loss is a health problem. Other things to look for might include eyes that constantly appear bloodshot, frequent nosebleeds, and dilated pupils. Of course, you should always investigate other reasons for these changes (a teenager who has frequent nosebleeds may just be sensitive to the dry air, for example), but if you see one or more of these signs, you should investigate the cause.

People who are on drugs often experience a drastic change in personality. You may find that your teenager is acting more secretive than he or she did in the past. Teenagers who are suddenly more demanding, have frequent outbursts of anger, or laugh at inappropriate times may be under the influence of something. Other emotions might include:

Additionally, drug addicted teenagers may start skipping school or getting lower grades. His or her teachers might express concerns about how things are going at school. Perhaps your child is getting into trouble at school, being sent to the principal's office or has been suspended.

Other Signs of Drugs

Any time that your child's behavior is out of the ordinary, you need to find out the cause. It may be something as simple as he or she is stressed about school, but it could also be something more serious. Your teenager may have stopped caring about how he or she looks, no longer putting on makeup before leaving the house or not showering as frequently. You might notice that things he or she was extremely interested in before aren't mentioned anymore.

No parent wants to consider the possibility that a child could be a drug addict. However, it's important not to be in denial so you can get the help your teenager desperately needs if he or she is in fact experimenting with drugs. Time is of the essence when it comes to getting treatment, because the longer you wait, the harder it will be for the child to break free of the addiction. When you approach your teenager, be prepared for him or her to be defensive. Teenagers should know that their parents are only expressing concern because they care and want to get them help. It will be hard, but getting kids the help they need could be what saves their lives.