Religions Involved in a War 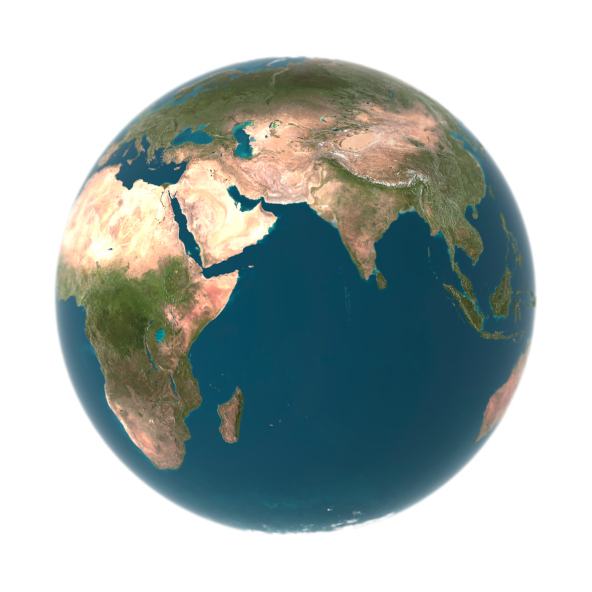 From a minority faith community besieged in Iraq, to pockets of religious believers squeezed by power plays coming from powerful groups around the globe, it seems that much of the instability in the world has a direct impact on religious communities. Violent acts of barbarity against civilians continue to run rampant over communities that had once peacefully harbored believers of different religions side-by-side. Some conflicts involve war with religion, but it is the other way around.

In Washington, President Obama speaks to a summit of U.S. Muslim leaders, who meet to consider ways to avoid increasing radicalization in the cities of the country with large Muslim populations. Some of the leaders at the conference note that a change of terms is appropriate in the effort to stop the terror groups from spreading.

The current pattern of referring to hateful organizations that use religion as their justification with names like "Islamic extremists" and "Muslim fundamentalists" may only serve to endorse their grandiose ideas that they act in the name of furthering religion. The world in general agrees that their brutality is not in service of real religion but comes from a lust for power and control.

The Christian minority in Iraq has shrunk from about 1.4 million believers 20 years ago, to around 300,000 today. Many are refugees in neighboring areas, including Kurdistan. Many believe that options are limited, including:

A Syrian Anglican, the Rev. Nadim Nassar, asks why it is that "we have satellites hovering over the earth, and yet everyone is blind." Surely there must be ways to monitor the sales and shut down the pipelines of profit that allow radical groups to thrive, he observes. He calls for people in western governments to speak openly about it, even if it may cause embarrassment or political damage to some people.

Among the minority groups targeted by radical extremists are a Kurdish group who are neither Shi'a nor Sunni. They belong to a small sect called Kakai, which are monotheistic like other Muslim believers, but they also believe in reincarnation, unlike most of Islam. Being Kurdish and Kakai makes the group a special target of the forces of hate sweeping over the region. Extremists advancing from gains in Syria have targeted small enclaves of religious minorities for extermination as they take cities across the north of Iraq.

The Kakai have formed a militia to ally with the Kurdish fighting force, called the Peshmerga. Welcomed into the effort to defend their homes and families from the onslaught, the secretary of the ministry that runs the Peshmerga notes, "They know their areas well and will be able to defend their lands after they are liberated."

Distinguishing the War from the Religions

President Obama spoke twice to a conference on extremism in Washington. He addressed community leaders at the three-day gathering first. Focused on areas of the country with large Muslim populations especially, in an effort to hold off increased radicalization among the communities, the conference brings together religious and civic leaders. Later in the week the president addressed foreign leaders from 60 nations attending a separate session.

In an opinion piece he authored in the Los Angeles Times, the president notes that extremist groups "exploit the anger that festers when people feel that injustice and corruption leave them with no chance of improving their lives." Noting that terror groups use the idea of war against America to recruit new members, he said that they are "peddling the lie that the U.S. is at war with Islam."

A spokeswoman for the Muslim Affairs Council, participating in the conference, notes that, "terminology is very, very important. Using words like 'radical Islam,' we believe is actually hurting the cause." Leading the effort to educate all people on the deep connections that bridge the differences between people, the president and faith leaders find common ground for progress.