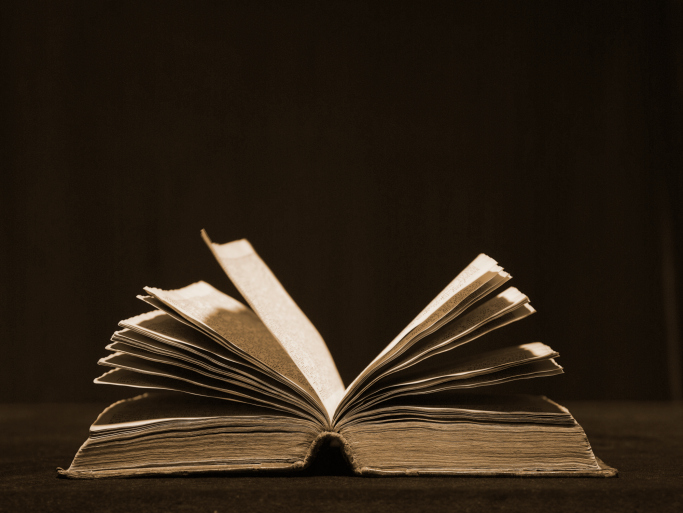 A recent book takes on the timeless question of how a person of religion can accept the facts and conclusions of modern science. Kelly James Clark is an evangelical Christian, and he writes of his concern over the apparent difficulty those of his religious mindset seem to have accepting modern science and its implications for the biblical story that defines their worldview. Called Religion and the Sciences of Origins: Historical and Contemporary Discussions, Clark's book takes on timely topics in an approachable way.

Clark, who holds a doctorate in philosophy, researches at Grand Valley University in the Kaufman Interfaith Institute. He has written a number of works on religion and science and the area where the two pursuits meet. His recent book takes a broad look at the challenges modern science poses for religious faith. Subjects discussed include:

In addition to its focus on historical Christianity at the interface with development of modern science, it also features two chapters on Judaism and Islam.

Clark writes, "by bringing the Book of Scripture, which tells us that God is the Creator, together with the Book of Nature, which tells us how God creates, can we gain a better and deeper understanding of God the Father, Almighty, Maker of heaven and Earth." He notes that "many Christians have defensively retreated into unscientific, untenable biblical literalism" in the face of advances in science.

Unlike many scholarly tomes on the weighty subjects, Clark takes a comfortable tone that is accessible to the general reader in Religion and the Sciences of Origins. Often playfully amusing and always clear and concise, he covers the gamut of the interface between religious and scientific inquiry. Like his Christian scientific peers, such as the author Peter Inns and others, Clark writes from an evangelical Christian perspective. Unlike other writers on the topic, he is dissatisfied with how theologians in the evangelical tradition have handled modern empirical science.

Many top figures in modern scientific pursuits of quantum mechanics, cosmology and related disciplines at the forefront of defining knowledge of the natural world have abandoned faith that was integral to the lives and work of their predecessors in science, from Darwin and beyond. Clark addresses this, but it is the disconnect he sees in his religious peers that disturbs him most.

Is There Space in Faith for Facts, and Vice Versa?

Larger questions of the place that the science of evolution may have in religious faith in general are deeply personal, and answers do not lie in a book. Neither the Bible nor On the Origin of the Species, nor any other single volume, or even any collection of books tell the reader the full truth of all there is to know, naturally. The laboratory of life teaches that all creatures share more in common than they have separating them. The air that connects every living thing is all the truth that is needed to apprehend the fact that all are children of the same Earth and share similar lives.

Taking the discussion further up through layers of atmosphere and on, out into the eternity of space to where distant neighbors of the solar system have been explored by human technology science probes facts while faith defines lives. At the furthest limit of human perception, which truly spans the distance to the light from the furthest star that strikes the eyes of those on Earth, all of nature speaks of connection. Every book is a piece of separate knowledge of a person who has studied, thought and compiled observations and quotations into a distillation on a subject. Words, built of interlocking shapes like building blocks stacked up against one another like bricks building a wall, speak across time.