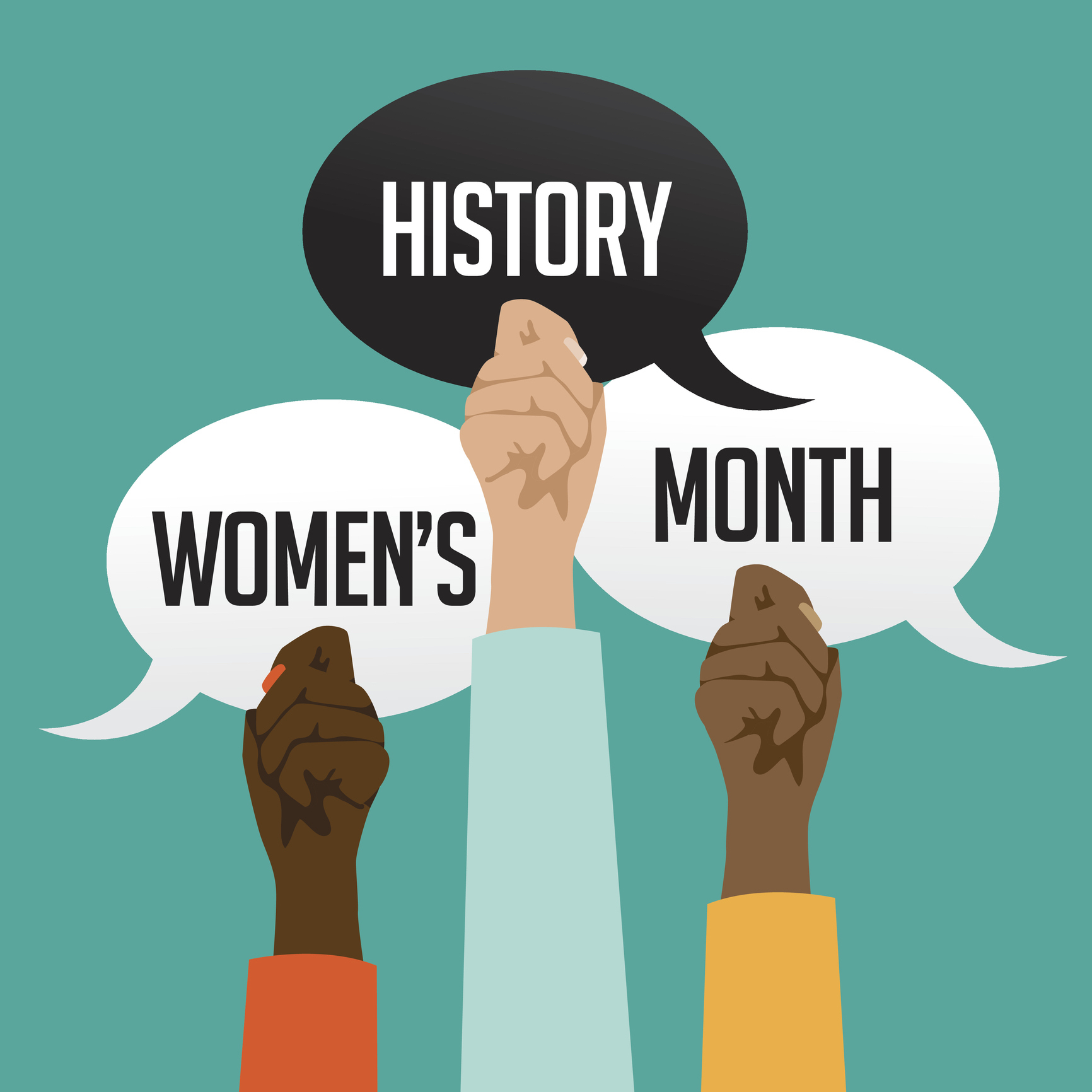 March is all about women's history. If you're looking for a movie to watch one evening, here's a list of some great flicks about women making a difference. Some of these movies are funny, while others are more poignant, but they'll all empower you as you remember the stories of these real and fictional women. Here is the list:

Watch Movies Through a Feminist Lens

For women's history month, take a look at the movies you watch through the eyes of a feminist. How do women act in the movie? What roles are played by women? What do the women talk about? Are the women in the movie superfluous, like the boss in "Nine to Five?" Talk about these things with your children. Make sure they see movies about strong women who make a difference. Give them the power to change their world.