Family Being Investigated for Zoo Incident 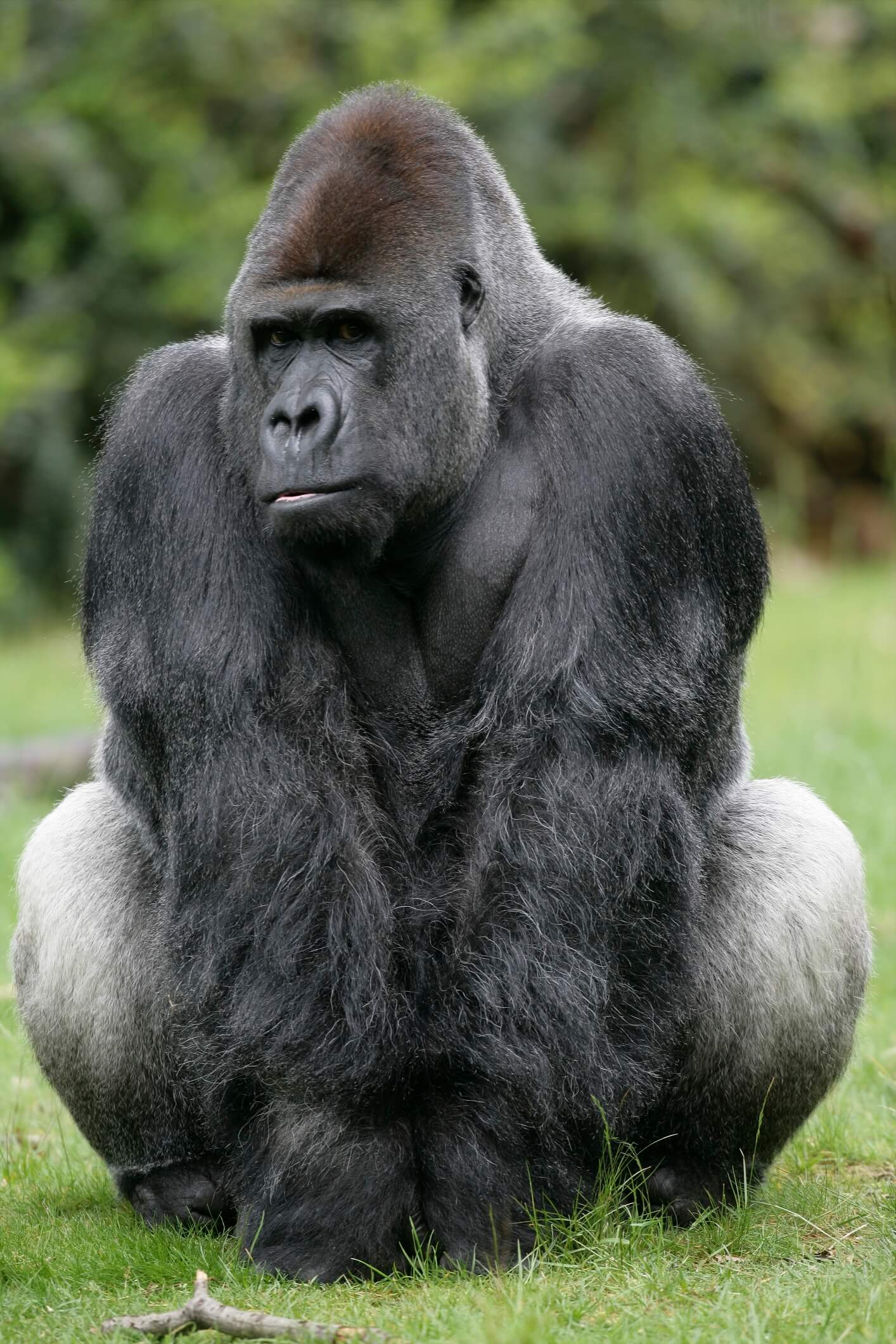 You've probably heard by now about the young boy who fell into the gorilla exhibit at the Cincinnati Zoo. After he fell in, he was approached by a gorilla named Harambe. The other two gorillas who were in there at the time of the incident were successfully called out by zookeepers before they noticed the boy. During the terrifying 10-minute encounter, the gorilla starts out by standing next to the boy, doing things like pulling up his pants. Then, as time went on, he began dragging the boy violently throughout the exhibit. It was at this point that Harambe was shot and killed. The 4-year-old boy was not seriously injured during the incident.

The parents of the young boy are now under investigation, and it will be determined at a later date whether or not charges should be filed. The boy, who was with his mother at the time, crawled through the railing before falling 10 feet into the exhibit. Investigators are also taking a closer look at the zoo, but since there have been no previous issues with the gorilla exhibit, it's unlikely any action will be taken against it.

Anytime something like this happens, people are quick to point fingers and try to figure out who to blame. Of course, many are blaming the mother for failing to watch her son. Some witnesses claim they heard the boy saying he wanted to climb into the exhibit, but he was dismissed by his mother. She got distracted with the other children she had with her, and that's when the boy went toward the railing. Another witness says she saw the boy on the other side of the railing and reached for him, but she was too late. He had already fallen in.

Was Harambe Protecting Him?

Some think the gorilla was trying to protect the boy after he fell into the exhibit. Some of his first actions toward the boy seem to be protective; however, many experts are stating that his behavior was unpredictable and could have just as easily been him showing dominance toward the boy.

Some reports state that the gorilla began violently dragging the boy all across the exhibit. Others claim they saw the gorilla throw the boy as much as 10 feet into the air. Some think the gorilla became agitated by the crowd's yelling and screaming.

There is a lot of debate over whose life was more important in that situation. Since gorillas are endangered, there are many who are outraged at the fact that the gorilla was shot and killed. Many asked why he wasn't tranquilized instead, but zoo experts have stated that it would have taken awhile for a tranquilizer to take effect on the 400-pound animal. During that time, he would have been even more agitated, which would have put the boy in even more danger. There are some who think that they should have "let nature take its course," which would have likely ended in the boy's demise. On the other hand, there are many people who value human life over any other life. They think that while the situation was tragic, the officials had no choice but to kill the gorilla in order to save the boy's life.

The fact is, this was a tragedy that likely could have been prevented. It is for the investigators to decide whether it was the mom's fault for not watching her child more closely or the zoo's fault for making it possible for a child to climb into the exhibit. No matter what, this was a tragic incident that unfortunately led to the death of a well loved animal.