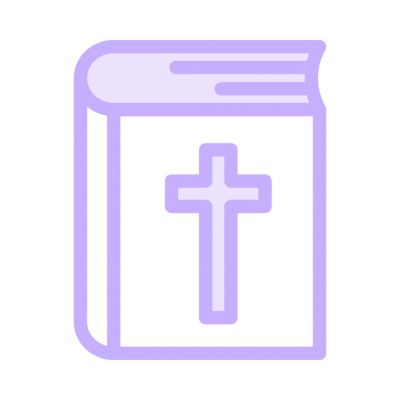 When ChurchClarity.org (CC) launched its website to report LGBTQ+ church policies, Christians on both sides of the issue were concerned, even angered. Conservative churches believed that leadership of the organization ranged from too liberal to neutral. Progressive congregations believed that CC would undermine the progress made in churches by placing labels on them. Many are concerned that CC’s efforts may divide churches and congregations even further over sexuality and gender issues.

What Is Church Clarity?

Church Clarity asks that churches be clear about their policies. Currently, the focus is on those policies that affect the LGBTQ+ community. It’s not about asking churches to change policy, but about disclosure and communication to allow potential congregants to make informed decisions. CC relies on crowdsourcing to get information about a church, but its team verifies submissions before publishing information on its website.

To date, CC has scored almost 550 churches across America and in Canada. Visitors to the website can search by region to find churches that have been scored. Churches are labeled as either clear or unclear, and affirming or non-affirming. When policies cannot be found online, the church is labeled as undisclosed.

Clear and unclear refers to their LGBTQ+ policies, whether they are readily available on their website or not. Unclear churches may hide their policies deep within their website, but they might also be considered unclear if the policies do not refer to both sexual orientation and gender identity.

The second part of the score is about the policies. An affirming church is welcoming to the LGBTQ+ community. There are no constraints on a person due to their sexuality or gender identity. The pastor will baptize and marry LGBTQ+ individuals, and they can be ordained and serve as clergy. In a non-affirming church, the congregation may welcome LGBTQ+ people, but there may restrictions on participation within the church.

Church Clarity just released data on the 100 largest churches in America. The list was generated by “Outreach Magazine,” but CC scored the churches based on information found (or not found) on the websites. The methodology for gaining information was not perfect. CC relied on information listed on the website, pictures of pastors and references of gender to determine information. However, they did learn some interesting things.

Here are a few of their findings:

Of the 100 largest churches in America, none are LGBTQ+ affirming. Only 35 percent of these churches are clear about their LGBTQ+ policies. Over half hide their position on their website, but some are reconsidering current policies. Most of the churches use obscure policy language or entirely omit their active LGBTQ+ policies.

On the list of the 100 largest churches in America, only one has a female pastor, and she is listed as a co-pastor along with her husband. Although women are making strides in leadership in both secular and religious organizations, larger churches have not become gender-inclusive in leadership.

The list of pastors for these mega-churches includes seven who are not white. Consider that people of color make up 40 percent of the American population, but only 7 percent of the leadership in these huge organizations. Diversity and inclusion don’t seem to apply to their top leadership positions.

Although the church database is still quite small, it can be helpful to those who want to find LGBTQ+-affirming churches. ChurchClarity needs people to submit churches to their database to keep the information growing. You can also support their efforts by becoming an advocate, which means that you “believe clarity is an important and reasonable expectation of churches.” It’s open communication that prevents a family from joining a church that doesn’t align with their point of view.