Are You Guilty of Ageism? 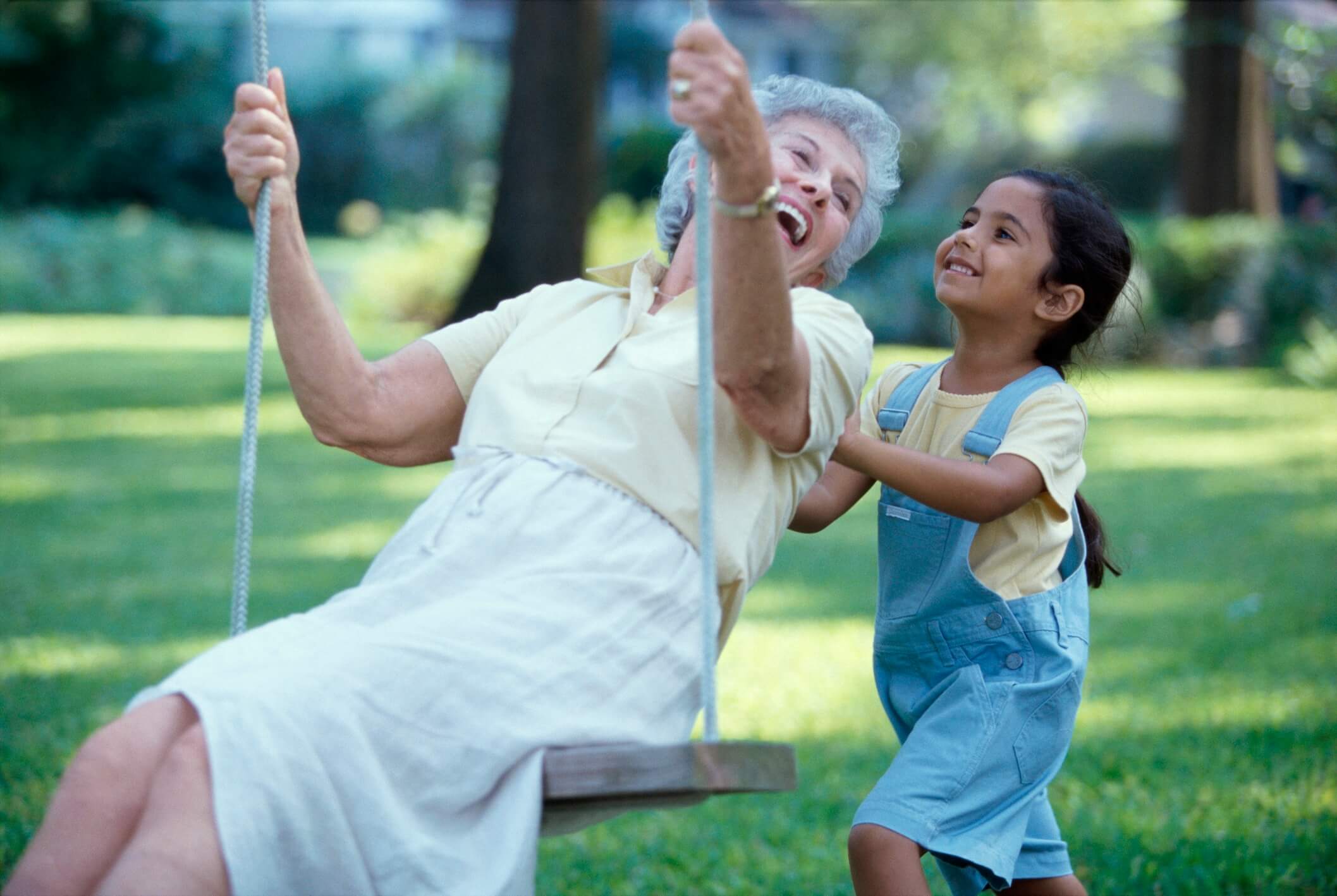 On September 19 in Japan, the elderly will be celebrated and honored on what is actually a public holiday called "Respect for the Aged Day." Those individuals who reach the age of 100 receive a commemorative cup from the government. Traditionally, the elders of the community have been respected and valued for their knowledge and longevity, but in America, senior citizens are often overlooked or stereotyped. They're called old geezers or old fogeys and thought to be grouchy or cantankerous. These typecasts often mean they're passed over for employment or not taken seriously.

At the most basic level, ageism is defined as a prejudice against the elderly or discrimination based on age. This manifests in many different ways. One example of ageism is telling jokes that disparage senior citizens. It could be the assumption that your elderly mom will want to move out of her house when she turns a certain age. On the job, ageism might be giving a younger staff member the opportunity to update his or her skills instead of allowing an older employee the same chance. Many younger people wrongly assume that seniors are technophobic and don't want to learn new skills. If you have ever marginalized a senior citizen based on your own perceptions, you are probably guilty of ageism.

Why is ageism a problem? It contributes to a society that puts seniors at a disadvantage. Some have suggested that ageism is one cause of neglect and abuse toward the elderly, but the research is still out as to whether this is true. However, when stereotypes are perpetuated, it contributes to the perception of a group of people and put them at risk for mistreatment and a poor quality of life. One study found that individuals with a positive attitude toward aging lived longer than those who saw it negatively.

What Can We Do to Fight Ageism?

In many cultures, it's expected that elders will pass down their wisdom and life experiences to the younger generation. In some countries, it's considered uncaring and dishonorable to put your parents in a nursing home when they get old. In India, there is a social stigma when someone sends the older members of the family to an old-age home. Celebrations are held at milestone birthdays, such as 70 and 80, to honor the life of these loved ones.

One of the first steps in combatting ageism is to recognize that it's there. Check your own attitudes about dealing with seniors. Do you treat each person as an individual or do you make assumptions? Do you push older people aside when you're creating a committee in your organization? Watch how you and others are treating the older generation, whether it's in your family, among your friends or in the community. Listen to yourself and how you speak about the elders in your circle.

When Ronald Reagan was elected as U.S. president, he was 69 and the oldest person to become president. In the current race, Hillary Clinton is 68 and Donald Trump is 70. In 2010, Christopher Plummer won an Oscar. He was 82. Benjamin Franklin was 70 when he signed the Declaration of Independence and 81 when he signed the Constitution of the United States. Betty White is one of the most beloved actresses, even though she is 94. Mother Teresa retired when she was 87.

Remember these people when you look at your parents and grandparents as they age. Instead of worrying about their old age, celebrate their wisdom and experience until they really do need your care. Don't succumb to ageism when you're dealing with older people. Each of us have a lot to offer, regardless of how old we are.