Welcome to the guide to marriage laws in Vermont. If you're at this page, it's likely that you have either been asked to perform a wedding or are planning to be wed yourself in the very near future - either way, congratulations! Being asked to officiate a wedding is a special honor, but it's also a big job - which is why we've created this page to provide guidance to couples and Universal Life Church ministers alike. In order to ensure that everything goes smoothly on the big day, we recommend you read through the guide provided below. It will explain how to become a wedding minister, how to marry someone, and how to make sure the ceremony is legal in the state of Vermont.

Here are the basic steps one must follow to officiate a wedding:

How to Perform a Wedding 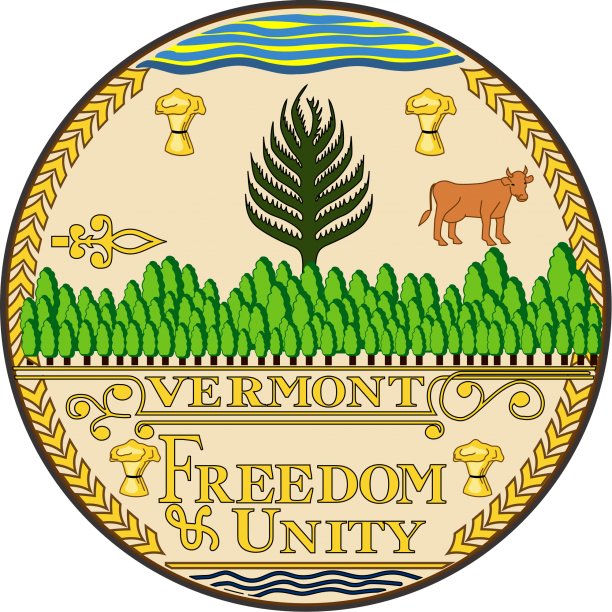 Vermont marriage laws are governed by Chapter 105 of Title 18 of the state code. This section explains who is legally authorized to officiate weddings in the State of Vermont. Among those with authorization are ordained ministers of the Universal Life Church. The relevant section is displayed below:

(a) Marriages may be solemnized by a Supreme Court Justice, a Superior judge, a judge of Probate, an assistant judge, a justice of the peace, a magistrate, a Judicial Bureau hearing officer, an individual who has registered as an officiant with the Vermont Secretary of State pursuant to section 5144a of this title, a member of the clergy residing in this State and ordained or licensed, or otherwise regularly authorized thereto by the published laws or discipline of the general conference, convention, or other authority of his or her faith or denomination, or by such a clergy person residing in an adjoining state or country, whose parish, church, temple, mosque, or other religious organization lies wholly or in part in this State, or by a member of the clergy residing in some other state of the United States or in the Dominion of Canada, provided he or she has first secured from the Probate Division of the Superior Court in the unit within which the marriage is to be solemnized a special authorization, authorizing him or her to certify the marriage if the Probate judge determines that the circumstances make the special authorization desirable. Marriage among the Friends or Quakers, the Christadelphian Ecclesia, and the Baha'i Faith may be solemnized in the manner heretofore used in such societies.

(b) This section does not require a member of the clergy authorized to solemnize a marriage as set forth in subsection (a) of this section, nor societies of Friends or Quakers, the Christadelphian Ecclesia, or the Baha'i Faith to solemnize any marriage, and any refusal to do so shall not create any civil claim or cause of action.