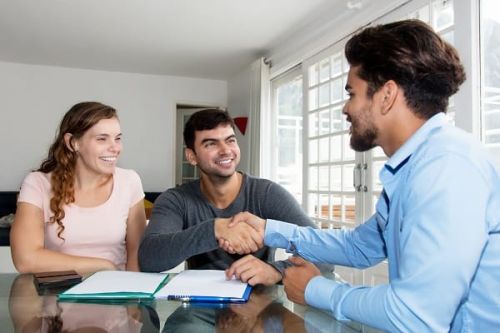 There are many paths a person could follow to become a licensed minister. Among other things, ministers perform wedding ceremonies and conduct spiritual rituals within their community. Most states will recognize a minister license from any other state, though for legal ceremonies each state has different registration requirements. Here are a few avenues for becoming a licensed minister:

One of the potential routes to ministry is to enroll in a theology program at an accredited college. Many universities offer programs in religious studies that prepare students for ordination. Such programs typically take between two and four years to complete, and cost roughly the same as other college degrees. When entering such a program, it’s common for students to affiliate themselves with a specific religion and base their studies around those teachings.

Another way to become licensed as a minister is to attend a seminary school. Some churches offer religious training through these intense programs that focus primarily on religious studies and minister training. Again, there is a significant cost to attend such programs, and they tend to be quite vigorous and immersive. Once the studies have been completed, the candidate will be eligible to become a licensed minister.

For people without the time or financial means to attend formal schooling, online ordination provides a welcome alternative. This option is especially useful for those who don’t conform to a particular set of religious beliefs – or have no beliefs at all – who nonetheless wish to perform weddings. Getting ordained online allows people to avoid the traditional obstacles to ordination and become a minister for free. Why pay thousands to attend seminary or theological school when you can become ordained in a matter of moments and have your credentials shipped out that same day?