How to get Ordained in American Samoa to Officiate

Welcome to the American Samoa marriage laws guide. Being the officiant at a wedding is a great honor and responsibility - which is why we've assembled this page to give guidance to ministers and couples. To ensure everything goes as planned on the big day, we encourage you to follow the steps laid out below. Unfortunately, a ULC ordination is currently not recognized in this U.S. territory. However we managed to gather some information on the current laws in American Samoa displayed below. 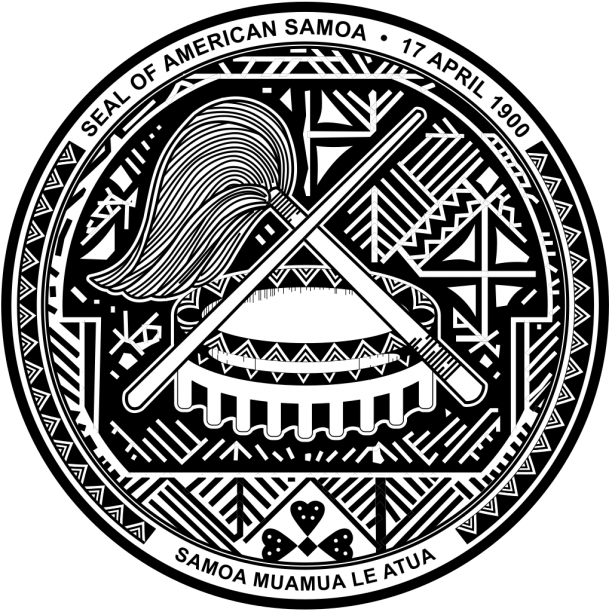 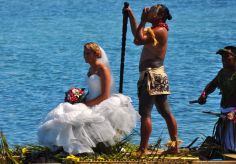 American Samoa marriage laws are governed by Chapter 1 of Title 42 of the code of American Samoa. This section explains who is legally authorized to officiate weddings in this U.S. territory. The relevant section is displayed below:

(a) No minister of any Christian religion has authority to solemnize or perform any marriage ceremony without first having registered with the Registrar of Vital Statistics a letter of identity and confirmation of his authority as a minister in the particular church to which he belongs. Any minister performing marriage in violation of this section shall be deemed guilty of an offense against this title.

(b) No marriage shall be invalid for a failure by the minister to register such letter of identity and confirmation of authority; if the minister is, in fact, a duly ordained and confirmed member of the clergy of any Christian religion. (c) The following are valid and binding marriages:

(1) a marriage performed by a minister of any Christian religion authorized to perform marriages;

(2) a marriage performed by an associate judge, or the Associate Justice or the Chief Justice of American Samoa;