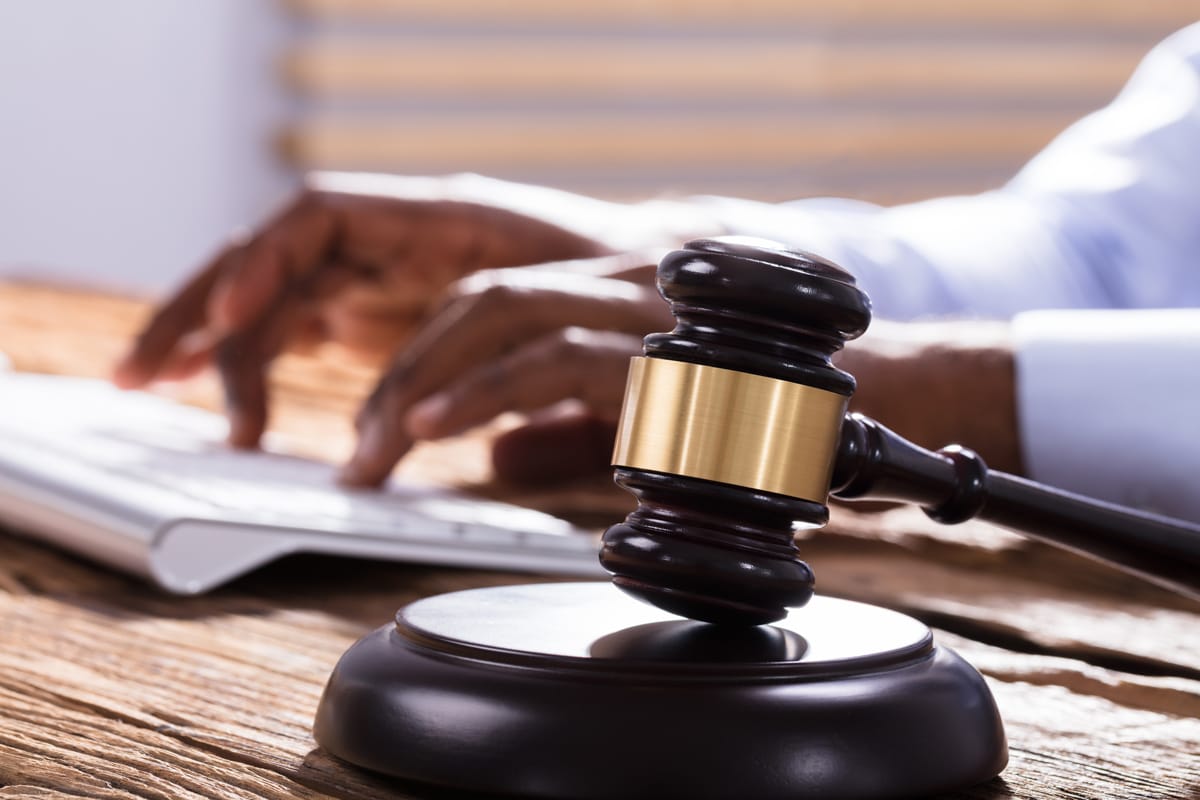 Martin Luther King, Jr. once said that “injustice anywhere is a threat to justice everywhere.” Universal Life Church Ministries embraces this powerful philosophy wholeheartedly, and is committed to disrupting and correcting injustice wherever we see it. The ULC believes that we are all children of the same universe, and as such, that every individual deserves equal rights afforded to them. Unfortunately, the laws and policies on the ground in certain places haven’t always held up to this standard – particularly on the subjects of religious freedom and marriage equality. That is cause for action, which is exactly what the ULC and its legal team have pursued.

Our view boils down to this: wherever our members’ rights have been threatened or curtailed, the Universal Life Church Ministries has intervened to defend those freedoms. From the battle for marriage equality (now hopefully in the past) or as part of the ongoing fight for full recognition in a select few states, the primary aim of the ULC remains unchanged: to secure for all of our ministers fair treatment under the law, regardless of how they choose to identify or what spiritual path they choose to follow.

To carry out this important work, we have often turned to the legal system to stand up for our ministers when their ability to practice their faith – such as by performing weddings – has been called into question.

Among our most notable victories in the courts came in Universal Life Church v. Utah, which dealt with a law that barred individuals who had received ordination via the internet or by mail from officiating legal marriage ceremonies. The Church filed a challenge to this bill in 2002, arguing that it was unconstitutional because it amounted to the state mandating the “correct way” to get ordained – a determination entirely outside its legal purview. This case ended up in a U.S. District Court, where the bill was struck down as illegitimate – thus paving the way for the Church to continue growing its open online ordination model. 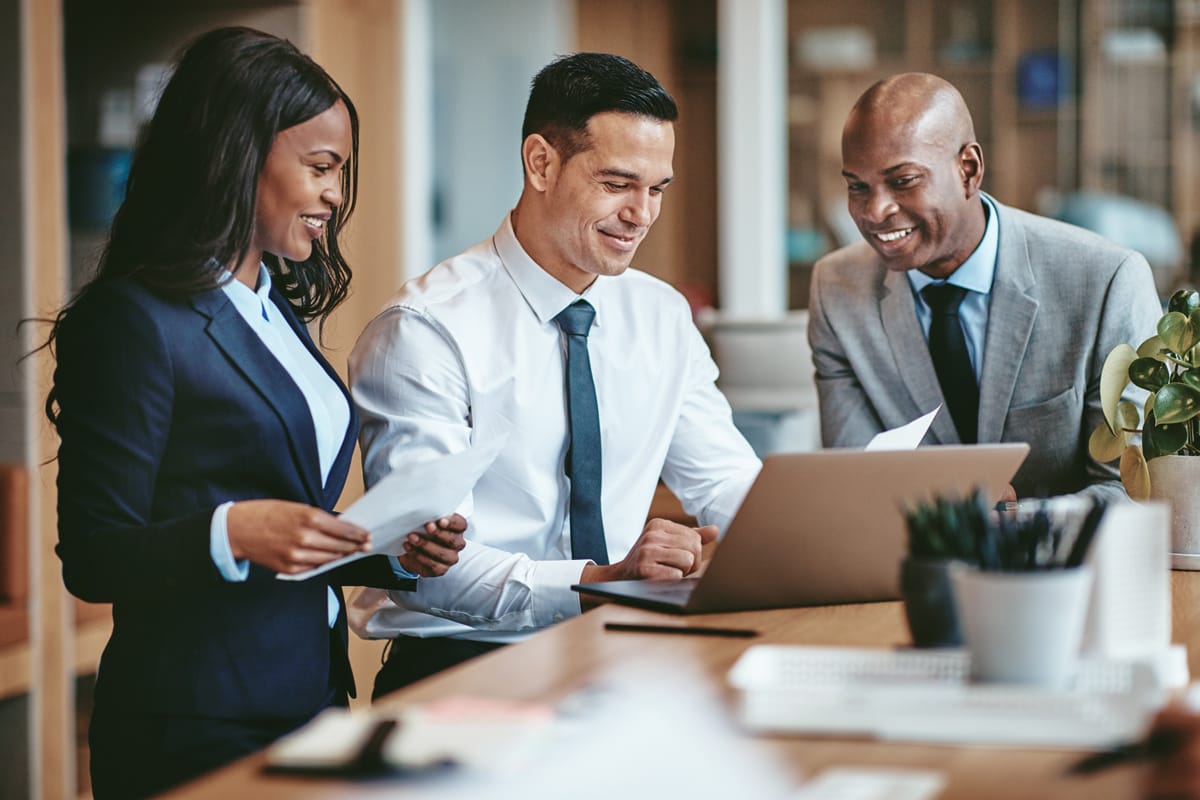 Another more recent case was the Universal Life Church Monastery Storehouse v. Bobrin, in which the ULC learned that officials in Bucks County, Pennsylvania may have been disrupting the ability of its ministers to perform wedding ceremonies because they had been ordained online. Sufficiently troubled by these reports, the ULC filed a lawsuit against Bucks County officials to defend the rights of its ministers to officiate legal weddings.

The suit argued that anyone who received their ordination online should be granted the exact same freedoms granted to members of the clergy who were ordained by more traditional routes. We later withdrew this suit, but only after officials in Bucks County gave assurances that they were not discriminating against ministers of the Universal life Church.

Unfortunately, there is still much progress to be made. Although we are thrilled with our past successes, the battle for full recognition and acceptance of the ULC and online ordination is not yet over. Whether due to prejudice, antiquated beliefs, or a misunderstanding of the constitution, certain institutions and individuals continue to deny the rights that should be afforded to ministers ordained by the Universal Life Church Ministries. This is our top priority moving forward: overturning these remaining unjust policies in a handful of offending areas.

One such area is Tennessee, where we filed a lawsuit following a 2019 state law which proclaimed that ministers who got ordained on the internet were not permitted to perform legal wedding ceremonies.

Another place of interest is Clark County, Nevada, where similar efforts have been taken to defend the rights of individuals ordained by the Universal Life Church and to make sure they are able to officiate weddings free of unwanted restrictions.

We do not intend to give up this fight until the freedoms of our members everywhere have been completely secured. That said, utilizing the legal system is not a low-cost avenue for change. These court battles tend to take up significant time and resources – especially when fighting against entrenched interests and institutions. 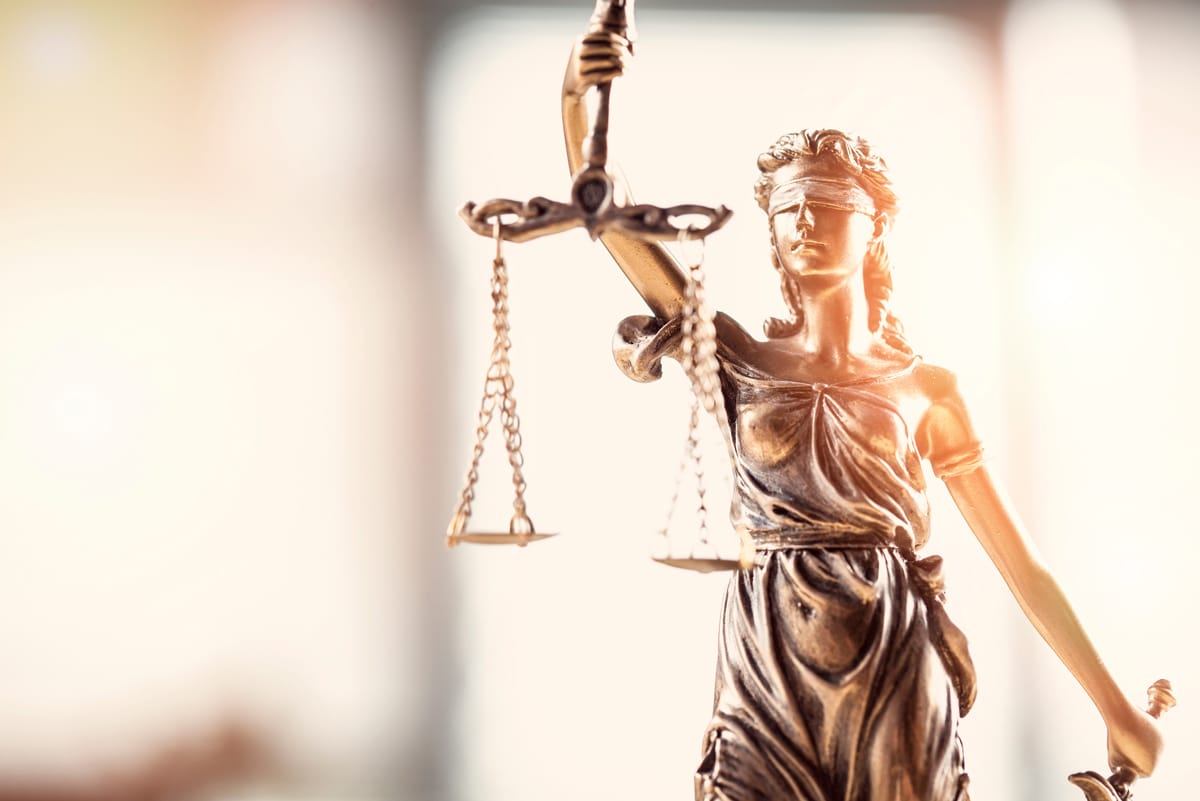 To help alleviate the cost of these substantial efforts, we’ve created the ULC Legal Defense Fund. All donations made to this fund are used exclusively to secure and expand the rights and freedoms of Universal Life Church ministers. The ULC and its many members are deeply grateful for any funds you may feel empowered to donate to this important cause. Please also be aware that donations made to the ULC Legal Defense Fund do not carry tax deductible status.

It might surprise you to know that this page covers only a small portion of our legal history! To learn more about the cases outlined above, as well as the many other cases the Universal Life Church has been involved and cited in, please visit ULC Case Law. You’ll find a full archive of all the past legal efforts related to the ULC, as well as our very own legal blog highlighting recent court developments across a variety of topics that we think will be of interest to ULC ministers.